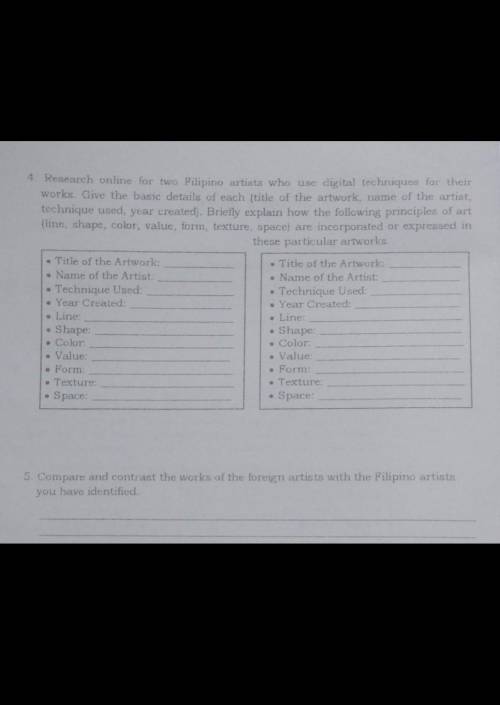 GABBANG ~ also known as bamboo xylophone, is a musical instrument made of bamboo widely used in the southern Philippines. 4. KUDYAPI ~ is a Philippine two-stringed, fretted boat-lute. It is the only stringed instrument among the Maguindanao people, and one of several among other groups such as the Maranao and Manobo.

Characteristics of a Palladian Architecture:

Columns –At the top of columns, acanthus leaf capitals or called “Corinthian” are seen. Scallop Shells – A typical motif of Greek and Roman architecture. It symbolizes the Roman goddess Venus, who was born of the sea, from a shell. Pediments – Also found over inside doors. It was used to decorate doors and windows outside the building. Symmetry - Symmetry and balance were important in the ancient Greek and Roman architecture that inspired Palladianism. Each side is a mirror image of the other side of the building because of its symmetry. Masks – Faces are used as a decorative motif. Terms – Used as a boundary markers of a pillar. Consist of a head and upper torso. Design was based on a free standing stone representing the Roman god, Terminus.

The White House has been the official residence of the Presidents of United States since 1800.  It has been known I a variety of names such as The President’s Palace, the President’s House, and the Executive Mansion. It was designed by Irish-born architect James Hoban in the neoclassical style. He modeled the building on Leinster House in Dublin.

United States Capitol is the home of the United States Congress and the seat of the legislative branch of the U.S Federal Government. It was often called the Capitol Building. William Thornton, an amateur architect designed the building.  Thornton was inspired by the designs of the east front of the Louvre building, and the Paris Pantheon for the center portion of the design. It was later modified by the famous British-American Architects Benjamin Henry Latrobe Sr., and then Charles Bulfinch. 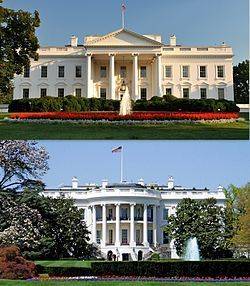 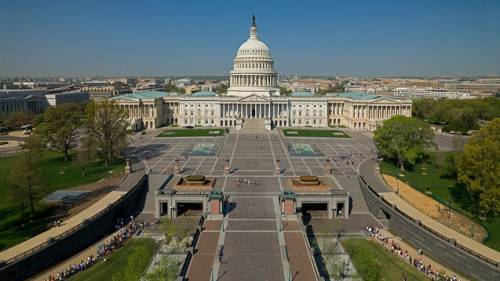 Another question on Art

Music, 16.06.2021 11:55
Activity 1: Memory Check! Instructions: Analyze each of the following characteristics listed below andidentify what theatrical form it is...

Science, 16.06.2021 11:55
When the body does not receive or absorb necessary amount of nutrients, what will it experience?A. Colon CancerNutrient DeficiencyB...